Greene’s Tutorial College, in the heart of Oxford, prepares students for excellence by using teaching methods which future proof the education process.

When the Prime Minister said he wanted to “explore the value of one-to-one teaching, both for pupils who are in danger of falling behind, and those who are of exceptional abilities” during his keynote speech at last year’s virtual Conservative party conference, the tutorial method of teaching suddenly became very fashionable.

Boris Johnson went on to say, “We can all see the difficulties, but I believe such intensive teaching could be transformational, and of massive reassurance to parents.” – how right he was.

Overnight, the tutorial method, where students are taught individually or in small groups of two or three, developed by the Universities of Oxford and Cambridge hit the headlines and became a topic of conversation with students, parents, state and private schools alike.

Of course, there is nothing new in this academic approach, Greene’s Tutorial College, located in the heart of Oxford, set amongst the cities famous colleges have taught the tutorial method for over 50 years have seen over 15,000 students pass through its doors during that time.

Studying at Greene’s without a doubt is a meeting of like minds, they are an inspirational college who embraces diversity, inclusivity and contributes to society in everything they do.

Central to Greene’s philosophy is the idea that students are best able to learn when they can work and study collaboratively with a specialist in their subject. They seek to match their students with experienced, highly qualified tutors to deliver a truly world-class education.

Spend a challenging and rewarding time with Greene’s whether it is full-time education for A level and GCSE, tailored preparation for U.K or U.S university applications or short course and supplementary tuition – you will become, a different kind of student equipped with leadership skills for life.

It is through this tutorial system that Greene’s students can consolidate and challenge their knowledge, develop their powers of independent critical thought and sharpen their analytical abilities in written and oral argument.

It is worth noting that, Greene’s student-centred approach has been highly praised by the regulating body, the Independent Schools’ Inspectorate. Their latest report observes: ‘The quality of the curriculum, teaching and learners’ achievements, is excellent.’

The question many parents are asking, what are the best steps for our children embarking on GCSEs and A-levels in 2021? How can choices be ‘future-proofed’, so money spent on education, whether at school or university, actually has value? These are pressing questions, and Greene’s has shown itself to offer a way forward.

As Johnson suggested, one-to-one tuition could be used more widely to help pupils in danger of falling behind as well as those who are excelling. 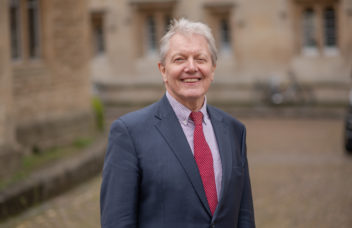 Preparing for the ‘New Normal’ in Education 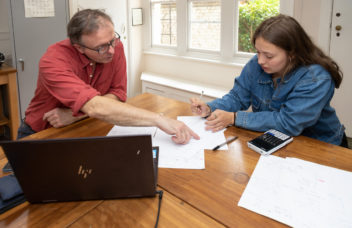 The first 5 tips for revising for Maths 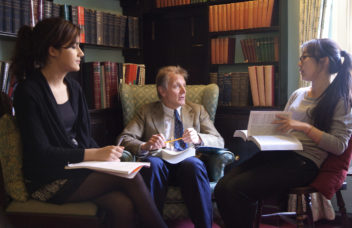 See all news
Our Portuguese College

We use cookies on our website to give you the most relevant experience by remembering your preferences and repeat visits. By clicking “Accept”, you consent to the use of ALL the cookies. However you may visit Cookie Settings to provide a controlled consent. Read More
Cookie settingsACCEPT
Manage consent

This website uses cookies to improve your experience while you navigate through the website. Out of these cookies, the cookies that are categorized as necessary are stored on your browser as they are essential for the working of basic functionalities of the website. We also use third-party cookies that help us analyze and understand how you use this website. These cookies will be stored in your browser only with your consent. You also have the option to opt-out of these cookies. But opting out of some of these cookies may have an effect on your browsing experience.
Necessary Always Enabled
Necessary cookies are absolutely essential for the website to function properly. These cookies ensure basic functionalities and security features of the website, anonymously.
Functional
Functional cookies help to perform certain functionalities like sharing the content of the website on social media platforms, collect feedbacks, and other third-party features.
Performance
Performance cookies are used to understand and analyze the key performance indexes of the website which helps in delivering a better user experience for the visitors.
Analytics
Analytical cookies are used to understand how visitors interact with the website. These cookies help provide information on metrics the number of visitors, bounce rate, traffic source, etc.
Advertisement
Advertisement cookies are used to provide visitors with relevant ads and marketing campaigns. These cookies track visitors across websites and collect information to provide customized ads.
Others
Other uncategorized cookies are those that are being analyzed and have not been classified into a category as yet.
Save & Accept
Powered by